True to the comments before the match, U23 Korea completely overwhelmed Malaysia from the moment the ball rolled. On the other side of the line, coach Brad Maloney directed the players to play defensively back deep and do everything to not concede early. 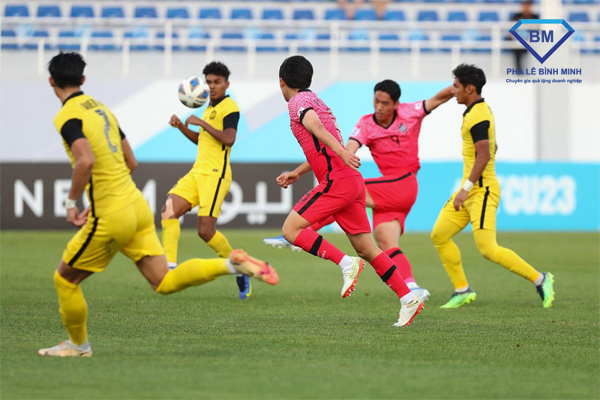 Every phase of the Korean U23 in the match passed through the feet of Lee Kang-in, a midfielder playing in La Liga. Under the guidance of the midfielder in 2001, the defending champion continuously created dangerous opportunities towards the opponent’s goal. Unfortunately, the early goal could not come to Korea U23.

However, whatever comes must come, Korea U23 opened the scoring thanks to center-back Lee Sang Min in the 30th minute. The first goal in this goal had to be thanks to Lee Kang’s accurate cross- print. The first half also ended with a 1 goal difference in favor of Korea U23.

In the second half, Korea U23 was still the team that dominated the game. After many consecutive attacks, the defending champion had a goal to increase the score to 2-0 in the 49th minute. Once again, the goal came from a set situation when Kim Tae-Hwan took a very quick opportunity to shoot a shot. from outside the box, knocking down the Malaysian goalkeeper.

In the last minutes of the match, Korea U23 played slowly to preserve the score. In the 83rd minute, taking advantage of the opponent’s mistake, Malaysia U23 suddenly got a 2-1 equalizer thanks to Mukhairi’s attack. But only 5 minutes later, U23 Korea regained the advantage of 2 goals thanks to Cho Young-Wook’s goal.

In the 3rd minute of stoppage time, Cho Young-Wook had another goal to complete his own double as well as set a 4-1 victory for Korea U23. Easily crushing Malaysia in the opening match, defending champion Korea U23 temporarily rose to the top of Group C.

The first chance of the match suddenly belonged to Malaysia U23 with Hadi Fayyadh’s shot. However, the Korean U23 goalkeeper played with focus.

U23 Malaysia is backing very deep in the squad to defend the consecutive attacks of U23 Korea.

Unpleasant free kick of U23 Korea and almost got the opening goal. The defending champion U23 Asia is controlling the ball up to 76%.

Lee Kyu-Hyuk’s solo ball and fooling the Malaysian U23 defender very well. But the final turn and finish was too inaccurate.

Lee Kang-in’s precise corner kick and midfielder Lee Sang Min were in the right place to head the opener.

U23 Korea continued to dominate the game and after the opening goal, did not give Malaysia U23 any chance to get on the ball.

Once again a fixed situation and the ball found the right foot of Kim Tae-Hwan at the edge of the penalty area. The defender of Korea U23 hit a powerful shot like a hammer to knock down the Malaysian U23 goalkeeper.

The cross is too high of the Korean U23 midfielder. Since the 1m93-tall striker Oh Se-Hun entered the field, Korea U23 is using a lot of high-ball moves.

sixty one’
U23 KOREA HAS A CHANGE OF PEOPLE

sixty seven’
DO NOT ENTER

Cho Hyun-Taek’s one-touch shot was very dangerous, but the ball went wide of the post.

Drawing a lot of pillars, Korea U23 is actively holding the ball and playing slowly to preserve the score.

The referee consulted VAR when he thought that a Malaysian U23 player let the ball touch his hand in the penalty area. However, there is no penalty for Korea U23

The defense of Korea U23 lost focus and created conditions for Mukhairi Ajmal to get down to score to shorten the score 1-2.

Korea U23 had a goal to re-establish the advantage of leading 2 goals after only 5 minutes of being conceded. Striker on the field to replace Cho Young-Wook easily scored in the face-to-face situation.

Making good use of the mistake of the Malaysian defense, Cho Young-Wook scored to complete his double. 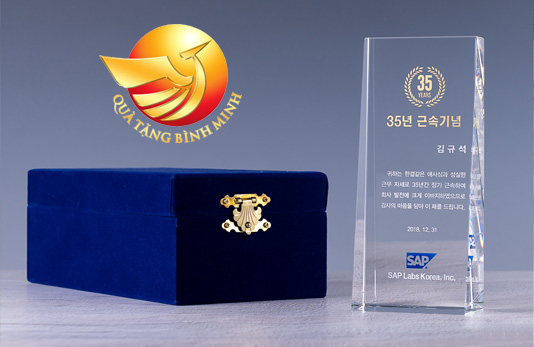